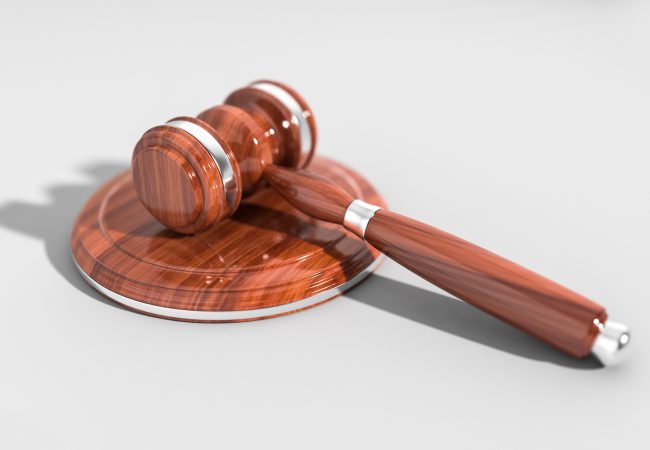 For many years there have been a handful of people out of tens of thousands that I have interacted with who claim that the service I provide is fraudulent. They have even gone so far as to publish this ignorance all over the internet in the wells and cesspools of internet complaint sites.

And for years, I just let it slide, people know me and the service level I provide.

There are clients making tens of thousands of dollars a month, because of what I built and coached. And for 20 years, I have been successfully making money online.

Yet there are those who embrace ignorance, hold it like a dear pet and cling to it like it is worth something. Amazing. We see that in politics everyday so its no great leap to imagine that it would happen outside of politics.

As a youngster, I worked at Bally Fitness working collections where customers defaulted on paying their gym memberships. I would listen to customers explain how it was the gyms fault they didn’t get in shape. That they couldn’t find parking. They were too ill or too busy to use the service. Clearly they did not have to pay for the agreed on monthly payment.

And even with a valid contract and their signature, some just never gave in to common sense. They willfully chose not to see the facts, but believe something they created in their own heads. And because they created it, it MUST be a solid fact – they could not let themselves down, that would be bad.

I never imagined that those experiences would come full circle. Dumb people choosing to be dumb, publicly, at their own peril. Making baseless accusations and showing their level of incompetence.

Not really. If you have ever watched the 2006 movie Idiocracy with Luke Wilson and Maya Rudolph – you would get it. There is bound to be a segment of the population that fit perfectly in the cast of that movie!

Well I made the decision to confront those claims head on and set the record straight and push two cases for a court ruling. Disclaimer: All parties have amicably resolved the matters completely, its the orders that count, the dumb people I talk about are OTHER dumb people 🙂

Two separate courts with two separate judges have issued public Judgments and Orders of NO FRAUD.

One case ordered that “there are insufficient facts to support a court finding of fraud by clear and convincing evidence“.

The other case stipulated that “…software and website security procedures, software and website design and business marketing practices…” that “there are insufficient facts to support a court finding of fraud by clear and convincing evidence in this instances perpetrated by either Electric Property, Inc. or Derek Gendron”.

The reason for these orders? We record calls and document everything including logs. We work very, very hard to provide a level of service that is unmatched, at all levels. And we are honest with the client in the process. And when discovery took place, the depth of our service and commitment to quality showed itself.

Some wording was added to the stipulated order so the attorneys that filed these bogus claims of fraud could save face. You know the kind, we didn’t have the evidence that came out in discovery but we filed in good faith. Lol. Good faith my ass. They filed a bogus charge of fraud with NO evidence whatsoever, just a fabrication created in a lawyers mind and conveyed to an unwitting client.

Unlike most people in the world that blame the people that file garbage lawsuits, I tend to think that the responsibility falls with the attorneys for their professional should-know-better-but-chose-not-to position.

Some might rush to defend the lawyers, but be sure you have the details first. When I was first contacted by one attorney, he wrote a letter – pay my client back or we will send you to jail type language. Yeah, extortionist overtones. I should post the letter, maybe I will at another date…

But at any rate, I stuck it out and paid a great attorney and ultimately it worked out. Court orders of no fraud. The next time it happens, I will set out to crucify both the dumb Plaintiff and the dumber lawyer(s) blogging about it every step of the way, sparing NO details!

Bad attorneys appear to be breeding as outlined in this article.

The U.S. Supreme Court is the highest court in the United States of America. Here is what Chief Justice Warren Burger had to say about attorneys:

“75 to 90 percent of American Trial Lawyers are incompetent, dishonest or both”.

That, is all that can and should be said or maybe this, Derek Gendron fights fraud claims and wins. If it happens to you, push back if you are in the right!