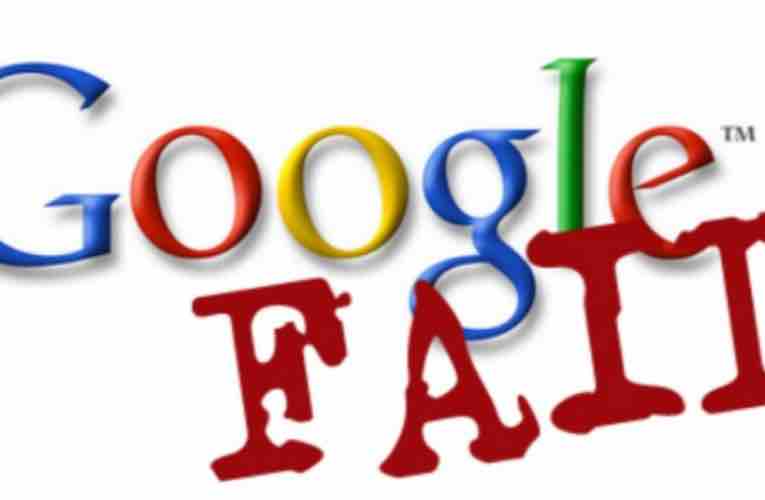 Google enforces its original “Don’t be evil” mantra that it embraced from early 2000.

What if this search engine behemoth actually did look at certain people in society as “evil” and took action against them?

Many of us remember this puritanical approach to search publicized by Google. They were and remain a firestorm of search activity, serving up results to millions of people. Its estimated that Google received 63,000+ searches per second or 5.6 billion searches per day according to Ardor Seo. So down deep, I think everyone was in agreement that we all woudl receive honest, equal and good, search results.

It appears that today that title has silently disappeared into the past. In 2015, when Google was reorganized into a different company, Alphabet, they changed their slogan. Now it is “do the right thing”.

Instead of preaching to people do not be evil, now they are preaching do the right thing. Does that mean that are preaching take action against evil? It raises all sorts of questions.

Who gets to determine who and what is evil?

Can they skew search results based on that cultural agenda within Google?

What could be done if they do?

I am curious if there is a legal case or precedence for such a claim against a company like this if they abuse the powerful tools they have built? If they decide that half the nation is wrong, oh, let’s say Trump supporters. Let’s say they believe that they are inherently evil?

Can they interrupt their emails through Gmail?

Delist their rankings on the internet?

CAN THEY HELP A FOREIGN GOVERNMENT TO SLOW DOWN OURS IF THEY CONSIDER IT EVIL? Questions lawmakers should seriously ponder.

WHAT IF THEY DID THAT?

What if Google enforces don’t be evil mantra , quietly bury the saying and set off on an agenda to actually enforce the mantra?