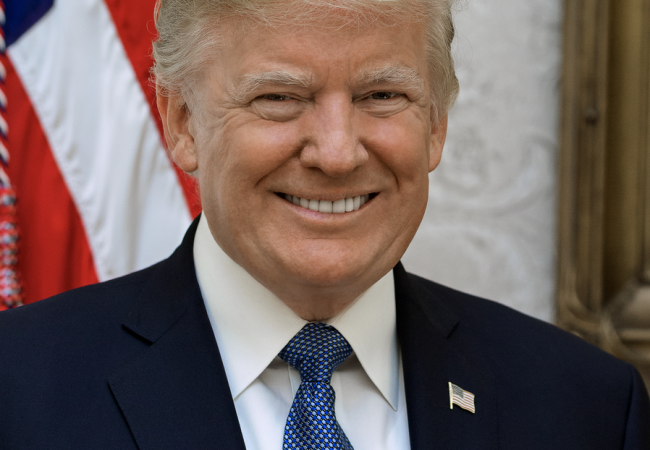 Originally written January 25, 2017. Sat quietly on my harddrive until today. Blast from the past. It went from not my President to, pissed its my President, to how the hell did he become President to losing my mind at this President’s proving me wrong. IE https://www.whitehouse.gov/trump-administration-accomplishments/

If you truly believe that someone who was elected to the office of the President through the democratic process is not your President, why would you want to stay in that type of country? Why would you expose your children to such a horrible living environment?

If you are against the Constitution and everything the founding fathers established with regards to electing a President of this fine United States, why not leave? Marching is one thing, but taking action is another.

A veteran flips you off!

Please, for the sake of Veterans and those who have died for this country, leave this country. Certainly, if you truly are that anti-American or anti-American way of life, get the hell out of here. You are NOT welcome and you certainly are NOT the majority.

The majority of us respect this democracy, this way of life. As a result, w\e would never hold up a sign that says Not my President, ever. Most all of us never have. That would be a public disgrace to everything this country and those who have died for this country have stood for. I can think of very few things that are more disgraceful. Think about that for a minute – you are a disgrace.

And to paint it as free speech is even worse. Free speech should be at least some sort of worthy speech. There are those of us who believe that anti-American speech is a form of domestic terrorism. Think about that. Take action on your “not my President” statement and see where you end up…

What next, Not my Jewish neighbor, not my Rule of Law, not my Country? Oh wait, you already said that. Why not just be clear about it.

You are saying, not my Country.

Well, please do us all a favor and if you want to say Not my President and mean not my country – leave. To clarify, simply solve your stated problems. Allow us to enjoy the country that we have served in, live in, earn a living in and raise our families in.

There are plenty of illegal immigrants who would gladly take your place as citizens. For example, there are those that have lived in countries where they cannot run a business, succeed rating a healthy family or have the freedoms to march with others. Consequently, they appreciate the United State of America. They will gladly take your place and frankly, many of them may be a great alternative to you.

We true Americans are sick of hearing you bitch about this. That is to say, we recommend that you pick up your belongings, march in this free country to a border, surrender your identity as a citizen and find another country that will suit you better. There are plenty of choices. So, why not do something about it instead of just holding a shitty made sign and marching with a bunch of knuckleheads that believe the same thing?

I guess by President Trump getting you to say not my President and if you eventually leave, there will be more jobs for us who want to stay. He is already making American great again and you are part of the formula it seems.

If you leave, we thank you.

All talk – no action – really people move on, for real. Or shut the hell up and support your democratically elected President under the U.S. Constitution.

Pick up a sign against homelessness or college teachers that abuse their positions or against politicians that sit out inaugurations or their duties to vote. Take up positions and march against Catholic priests that have abused children for generations.

Find something substantive to bitch about or please put a cork in it.

Oh, and Madonna… change your diaper, you stink.