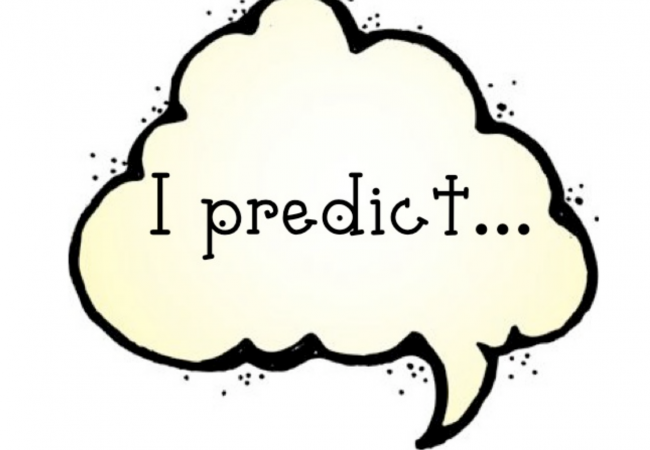 She has a secret and we will all be very surprised.

I predict that a major anchor, comedian or other followed celebrity will make a startling announcement.

The woman that we have got to know, to love, to follow or the believe in – is actually a man. A transgendered man and has successfully and brilliantly kept it from everyone. The announcement may be followed by a wave of controversy with whispers crossing the globe wondering, who else? Is “she” a “he”???

Or perhaps the other way around.

A legend, a stoutly man will come forth and announce that he was once or continues to be, a woman. Perhaps a Devine pastor or preacher that everyone knows as a household name.

All boundaries and rigid gender lines will crumble in a notice as people rethink what just happened.  Manly guys will tilt their heads and say, hmm. Interesting and then perhaps shrug it off. But it will pick at everyone the more surprising the personality.

Perhaps venues such as HBO late night will have been found to have done this routinely. A scandal could erupt where the media knows or knew about the fraud and blindly set it on the back burner for the ultimate ratings glitch. What a story, read all about it!

A surprise by design.

Whether an announcement or “finding” will be irrelevant, but I predict this will take place. She has a secret – you heard it here.

And the media and the curious will love it!

Background: What caused me to say such a thing, to think of such a thought?

Well, I have eyes that see things. An uncanny ability to point in a direction and it is almost invariably correct. Predictions I have made in the past have been shortly after advertised in the likes of the WSJ – in fact, I think anyone has this ability. It’s not a psychic phenomenon, lol.

I could select a few potential people for this prediction, but I don’t want to scare you! Lol…