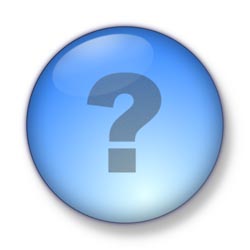 Why are our minors, our children allowed to fight, serve and die for their country, but cannot drink in many states until they are 21?

Why don’t we protect our children until they are 21 from the draft and serving in the military?

Who approves the design, layout and needs of a parking lot in a nightclub that serves alcohol?

How about this way?

If this country is so damn serious about drunk-driving and endangering the innocent, why do bars hand the keys from valet to someone they just collected money from, for drinks purchased from them. Is this contributory negligence?

If someone is driving drunk doing the speed limit, but still endangering lives, should the police press a high-speed chase if it ensues?  Isn’t this further endangering even more lives and increasing the probability of a disastrous outcome? Is there an alternative to the high-speed chase?